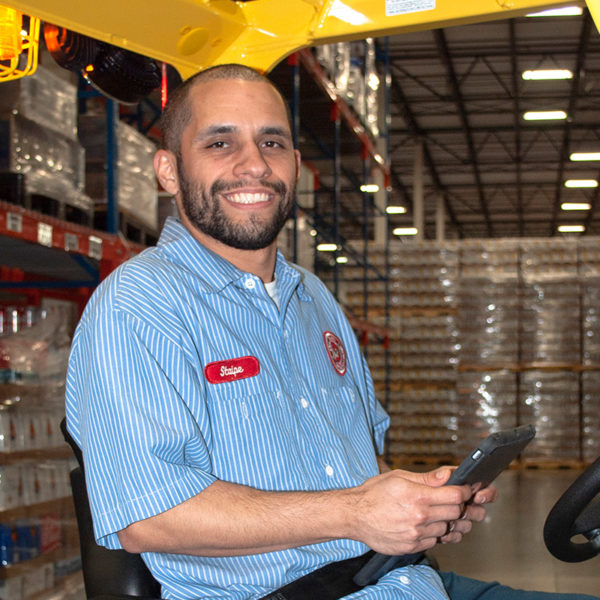 I was living in Florida when my wife and I decided to move to the Texas Gulf Coast to be closer to family. I took advantage of our move to make a career change. I had a little bit of warehouse experience as well as an IT background so I filled out numerous applications at many different organizations. Within a week, I got a call and learned that Del Papa Distributing was looking for someone to assist with productivity in their high volume warehouse. I set up an appointment and after only eight days in Texas, I was building orders. While the warehouse is a tough job, it came naturally to me! In the moment, I did not have my eyes set on a long-term career, I simply wanted hours.

As time went on, I began to develop relationships with my co-workers. After being there two months, I was pulled aside and asked if I wanted a permanent position with the company. Six months in, a new production system called “Pick to Light” was introduced and installed. Like anything that is new, there is a learning curve and our warehouse team struggled with building orders in a timely fashion with the new system. I began to watch the new technology and noticed different details. As I learned the new machinery, it became clear to me what we were doing wrong. I took the initiative to approach my superiors and set up a meeting. I composed a proposal with an idea of what we needed to do to make the system work for us in our warehouse. I did not know how they would respond, but they were willing to listen, implemented my suggested methods, and soon we became very successful with the new system. A couple of months later, I was offered the position, “Pick to Light Coordinator.” After a year in that role, I have just recently been promoted to Warehouse Coordinator. I help oversee the production side of the warehouse to ensure orders are built and delivered to our customers in a high-quality fashion.

While the warehouse is demanding and it takes an enormous amount of hard work, I truly enjoy it! I love to see the end result. I have been in other environments where hard work goes unappreciated and unrecognized; but here at Del Papa Distributing, hard work is not only necessary to succeed in our industry, but it is recognized, appreciated, and honored. Here, hard work matters and pays off.

Working at Del Papa Distributing is almost like a dream! It is everything I have ever hoped I would end up in. We are surrounded by so many people and leadership with strong core values. I am fortunate to meet the people I have met and to have found myself in a career that I love! 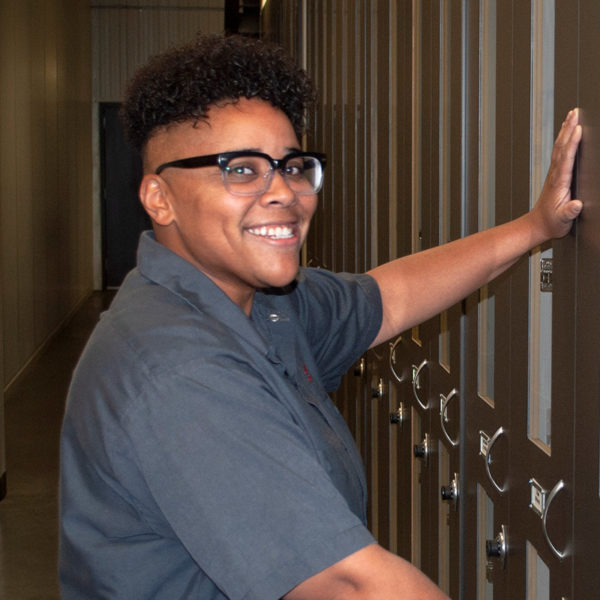 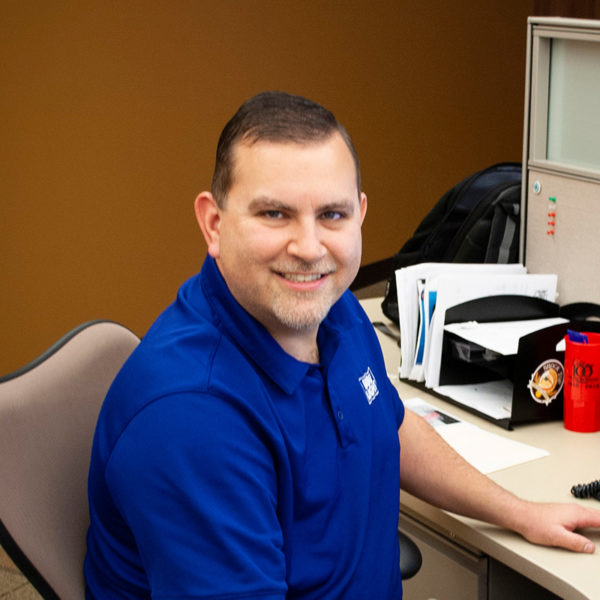 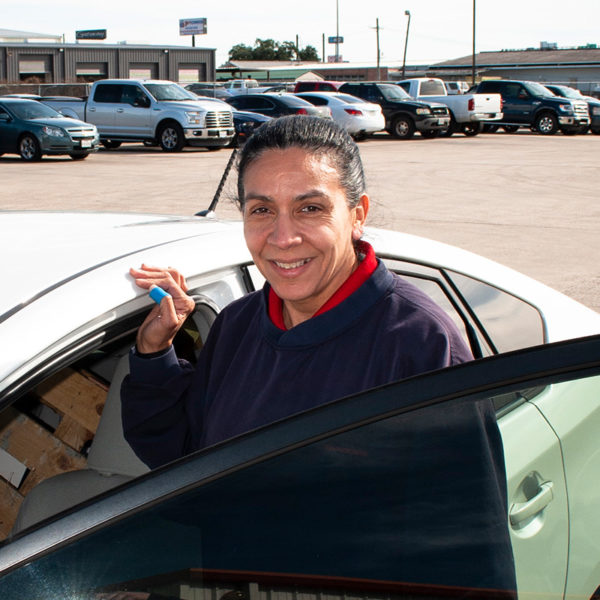